Watch Chris in this super fun video where he makes cupcakes with friend and co-star Christy Carlson Romano. 😀

All the best to Chris on his 35th birthday!

It’s been a while that we’ve posted an update to the website, but today we have something very special for all of you!

Chris was very kind to offer up an hour of his time to chat with our very own DebMac via Skype, which we recorded. Deb and Chris talk about life as an actor, writing, his projects past and present, TV shows and movies he’s been watching, and what else he’s been up to. See for yourselves!

The chris-marquette.com team would like to wish everyone a wonderful Christmas time and a great 2019! 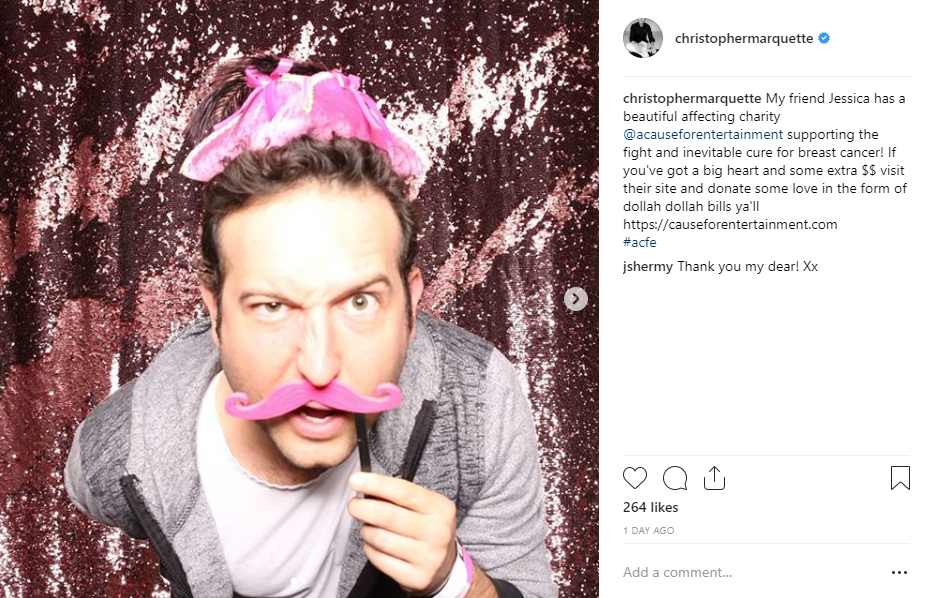 Chris is supporting his friend Jessica Sherman to find a cure for breast cancer. Up until tomorrow, you can bid on several merchandising goodies and industry profesional meetings to raise money for this charity. You can find all the pertinent information on the Cause for Entertainment website at causeforentertainment.com.

Wishing him all the best on his 34th birthday today. 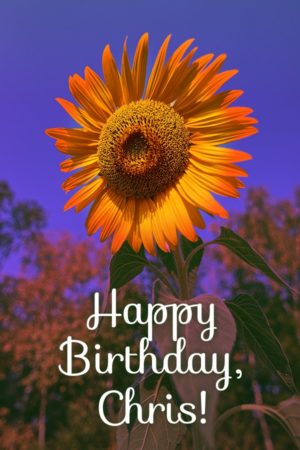 Chris is credited as a cast member for the movie Nostalgia, starring Jon Hamm, Ellen Burstyn and — Joan of Arcadia fans listen up — Amber Tamblyn. You can watch the trailer on YouTube. The film premiered at the Palm Springs International Film Festival on January 6, 2018. It was released in theaters in the US on February 16, 2018. No date for a home entertainment release is known yet.

On a different note, Chris tweeted a while ago that he was going to be on the HBO TV show Barry, but we can report he’s not in the pilot. Unfortunately, we don’t know at this time which episode(s) he will appear in. 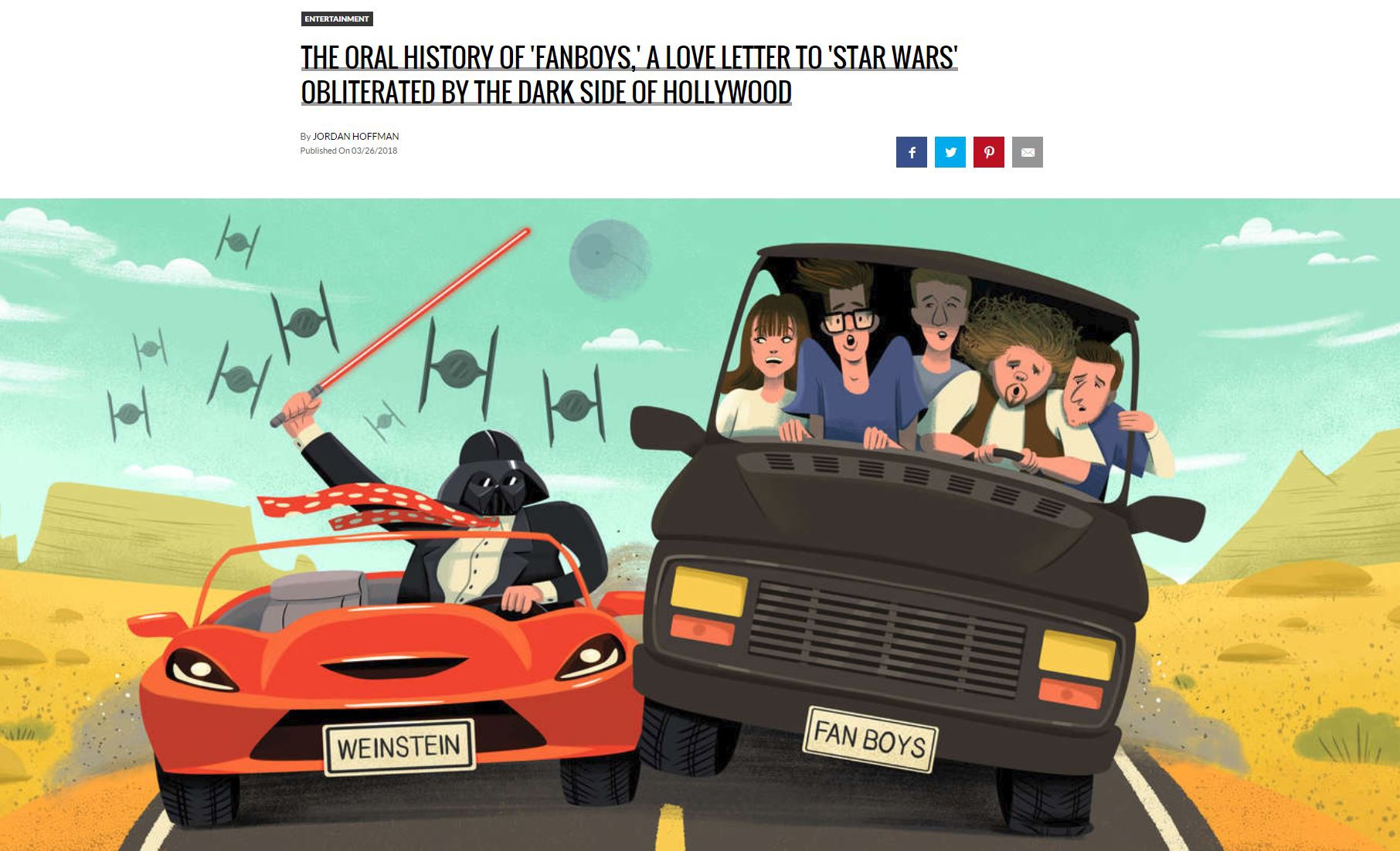 Good news — Chris is back with season 2 of the blackpills streaming series All Wrong! Chris plays the lead in this somewhat risque comedy series that is well worth watching for seeing his comedic skills in action alone.

For now the new episodes are available exclusively via the blackpills mobile app, which is available for iOS and Android via the respective app stores or blackpills.com. The trailer for season 2 is up on YouTube.

Additionally, the movie Parker’s Anchor with Chris is out now on DVD and on several digital platforms, including iTunes and Microsoft Video. You can watch the official trailer on YouTube.