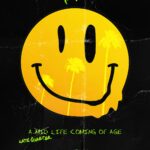 Chris has a new movie listed in his IMDb filmography, a “late quarter life coming of age” story called Sour Party. The movie is currently in post-production and not much is known beyond a movie poster and a few behind-the-scenes photos...Read More »

Chris and his best friend Andrew McFarlane have put together a new web series that will be coming coon. You can watch the trailer on Chris’s Instagram, so head over there and check it out. It’ll be comedic and looks fun, hopefully we’ll get to see...Read More »

Chris on the Pajama Pants Podcast

Back in November 2020, Chris was invited to the Pajama Pants filmed podcast where he talked about his past as a kid actor and some of his older and newer acting projects.

It’s really fun to watch, and Chris tells a lot of interesting stories and walks down memory...Read More » 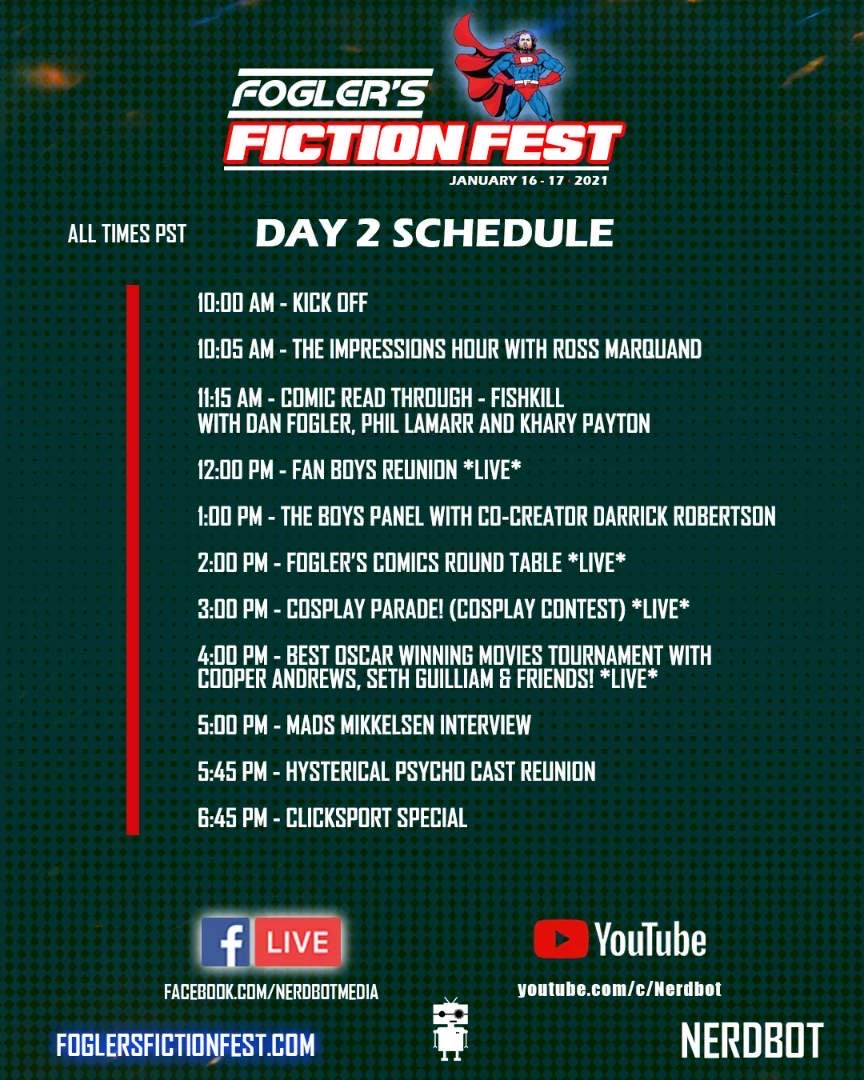 The stream video for Day 2 is available on the Nerd Bot Channel...Read More »

"Faith Based" out now

The movie Faith Based that Chris has a small role in, has now been released. Take a look at the trailer if you want to get a first glimpse (and it actually features Chris).